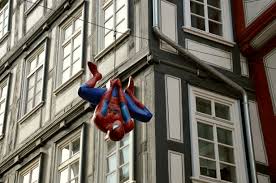 Hero scales flat to save child

A young man has been filmed scaling a six-storey flat to save a child hanging from a balcony. Video of the incident has been watched over two million times on social media.

According to a french newspaper, witnesses indicate the child had been left unattended and had ventured onto the balcony before getting stuck on the rail. The hero has also received an award from the French President Emmanuel Macron. The man, Mamoudou Gassama, was nicknamed spiderman. 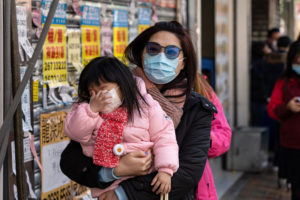 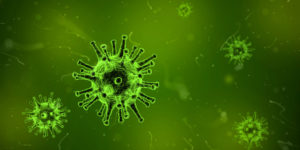