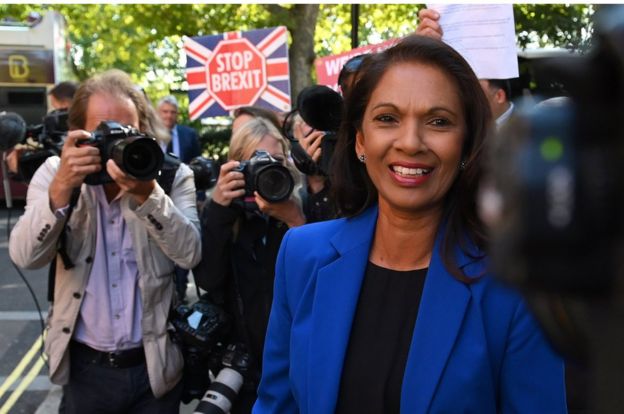 Gina Miller is a MP (Member of Parliament ) who is under police protection for being threatened to death for speaking up against Boris Johnson and the way Brexit is being conducted.  But she has now won two major victories in court for standing up for what she felt was right and lawful.

In September 2017 the Supreme Court ruled in favour of giving MPs a say over triggering Article 50 – the legal mechanism taking the UK out of the EU. A case Gina Miller had fought for. She was sent a lot of messages including many death threats. She has two children who go to school and now their school has also got police surveying the area in case those blackmailing her go after her children too. She persevered in standing up for what she felt was right and won a second time when the Supreme Court ruled that our Prime Minister’s decision to suspend Parliament during a time of crisis was unlawful.

Gina Miller is now getting a lot of positive press for standing up against the bullies and never giving up. Those who wrote the mails blackmailing her wouldn’t be able to get to her without getting caught and having the police after them (if they actually meant it). A majority feels that all these threats are wrong and must be punished.

In July 2017, Rhodi Philipps, a man who abused her online was arrested and jailed. He was sentenced to 12 weeks in prison for using ”extreme racial abuse ” at Gina and offering huge amounts of money to someone who could hunt her down and assassinate her.

In Gina Miller’s memoirs she has written “As a child of the commonwealth, I had been brought up to believe Great Britain was a promised land, a culture where the law was embedded in the national fabric. ” After the ruling by the Supreme Court Mrs Miller told reporters the ruling showed the government “will push the law, they will push the constitution and they will even bend it to get their own way”. She was named as Britains’ most influential black person and is a real role model. 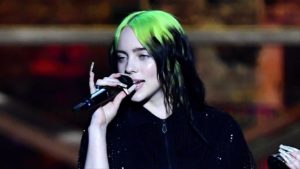 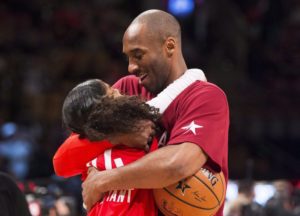