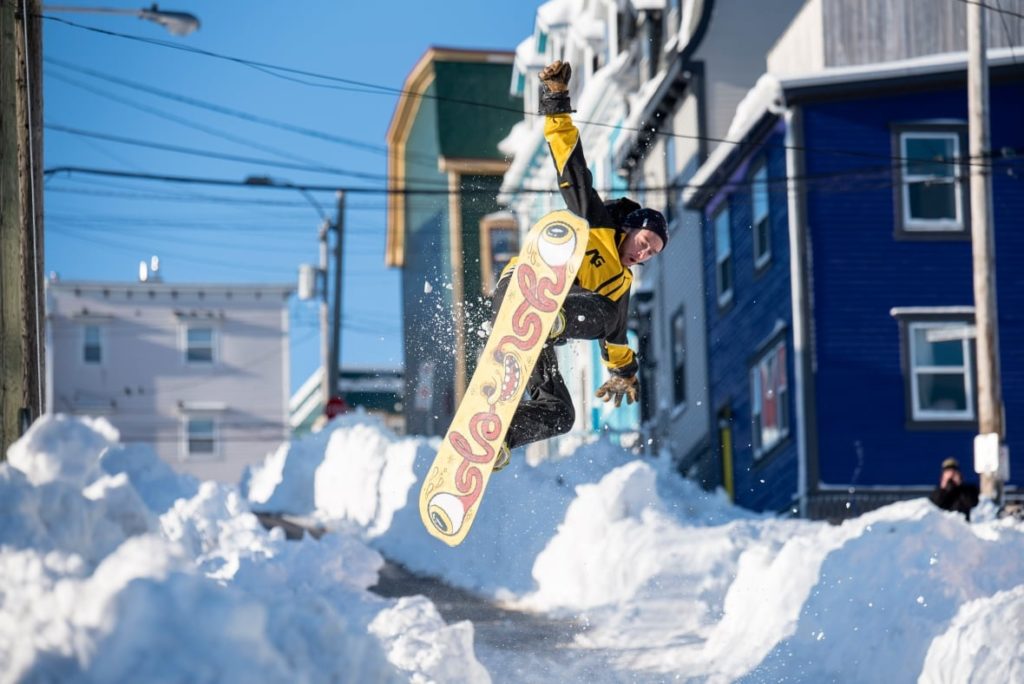 Newfoundland in Canada was gripped by another freak winter storm this Friday 29th February 2020. This was its 22nd blizzard of the winter season.

Previously,  over 70cm of snow had fallen in Newfoundland and Labrador in 48 hours whilst winds of up to 140 m/ph raged outside. Powerful blizzards ripped through these eastern Canadian provinces, developing into what’s known as a ‘bomb cyclone’. People were trapped inside because 76.2cm fell and blocked their front door and all exits.

Here are the 5 craziest things to come out of Newsfoundland’s Stormaggedon:

By Robin Selimi - 14/02/20 - World
The new coronavirus has been declared a global emergency by the World Health Organization, as the outbreak continues to spread outside China. Hundreds of people in China have died from the virus, mostly in Hubei, with many thousands of cases nationally. This outbreak needs to be neutralized. China has said it will send charter plans to bring back Hubei province residents who are overseas "as soon as possible". A foreign ministry spokesman said this was because of the "practical difficulties" Chinese citizens have faced abroad. Hubei is where the virus emerged in a fish market in the city of  Wuhan. The WHO said there had been dozens of cases in 18 other countries, but only a small number of deaths. Most international cases are in people who had been to Wuhan in Hubei. However in a few cases - in the UK, Germany, Japan, Vietnam and the United States - patients were infected by people who had traveled to China. This is the main reason China has shut its borders down.
Local News
From: Barnes 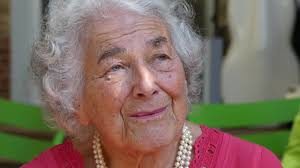 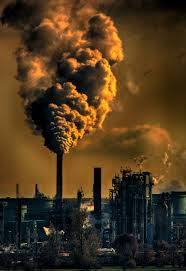 By Theo - 24/05/19 - Local News
Sadly a girl has died very recently after already having a problem with her lungs. Ella Kissi-Debrah was nine when she died on 4th July 2018. She died because of an asthma attack which her family and scientists believe had something to do with pollution. Videos show she already had problems with her breathing. Ella was shown in a video after getting out of a swimming pool. She was really struggling and was breathing very heavily. She was also breathing in pollution when ever she went out. An inquest is going to be held to decide if the pollution was to blame. I feel sorry for Ella because her tragic death wasn't even her fault. Pollution isn't a new problem. A long time ago, in the Victorian times, the streets of London were filled with air pollution known as smog.
From: Barnes 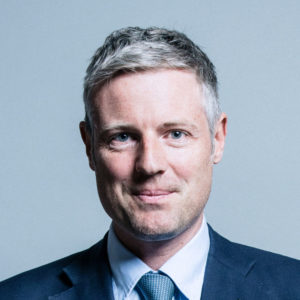 By Elliot Stokes - 29/03/19 - Local News
On Monday 18 March, Barnes Primary had the privilege of having our local MP Zac Goldsmith coming to visit. Zac gave us a little speech on climate change and how it will effect the whole wide world. He also told us that a few years ago all the politicians in the world met in Paris to discuss climate change and to stop the world from reaching 2 degrees hotter but now they want to make sure the world doesn't reach 1.5 degrees. The only problem is that all the politicians don't care about reaching 1.5 degrees, any more only 2 degrees. When he was done we were allowed to ask questions and this is what Jack Fernie asked Zac: "Zac, which do you think is more important Brexit or climate change?". Zac replied: "There is no doubt in my mind that climate change is more important than Brexit".