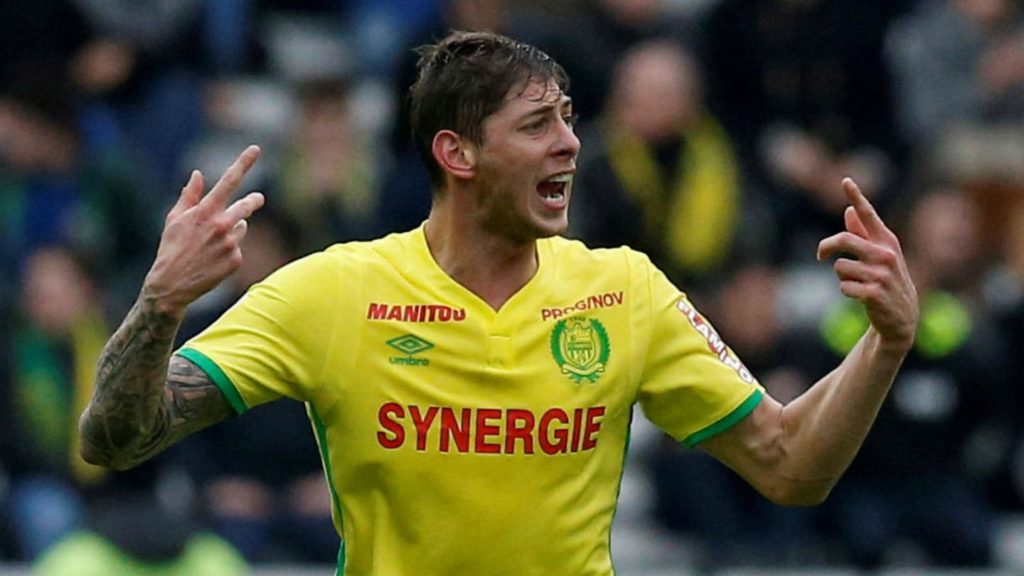 By Oliver, Sydney and Raphael

On the 7th of February 2019, Emeliano Sala’s body was recovered and identified. After the news had spread, Chelsea’s German defender, Antonio Rudiger quoted the following: “Heartbreaking to hear the news about Emeliano Sala. Rest in peace! Thoughts to go out to the family and friends of Emeliano and the pilot.”

Sala had just joined Premier League side Cardiff City for £15m when the private jet he was on disappeared from radar. It was also carrying pilot David Ibbotson. This happened on 21 January.

After three days of searching, crews of search men decided to give up. Sala’s family pleaded them to keep on searching but they had already made their minds up so a privately funded search began. A woman later found a blue cushion on a beach in France’s Cotentin Peninsula beach and recognised that it was a backrest of a seat, thought to be from Sala’s plane. The plane was eventually found 63 metres under the sea. 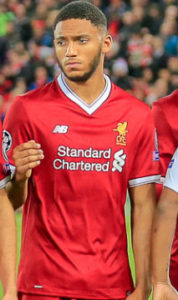